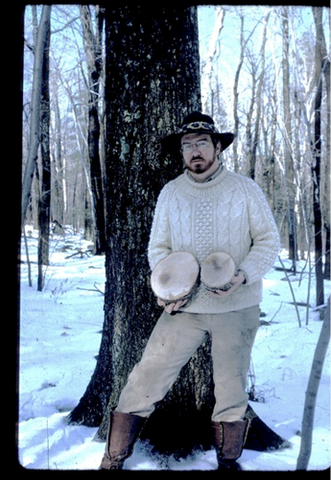 We would like to announce the retirement of Chadwick Dearing “Chad” Oliver, Pinchot Professor of Forestry and Environmental Studies and Director of Yale’s Global Institute of Sustainable Forestry, who was celebrated with a Festschrift at the School upon retirement. The son of a professional forester in South Carolina, Oliver pursued forestry in the hopes his research could be practical and beneficial to foresters like his father. He earned both an M.F.S. and Ph.D. from YSE, studying under renowned silviculturist Professor David Smith, worked in both Yale-Myers and Harvard Forests, and solved tricky issues of forestry, such as longleaf pine productivity and oak regeneration. Over time, his tight collaborations with his students and former students led to the publication of Forest Stand Dynamics, a guiding text for Yale’s forestry students since 1990.

Because of his deep understanding of forests, Oliver became involved in the infamous spotted owl case in the Pacific Northwest during the 1990s. He testified before Congress a dozen times on fire and the spotted owl - warning of catastrophic wildfires and advising against new harvesting of ‘old growth’ forests. At YSE, he taught Stand Dynamics based on his seminal text and Global Resources and the Environment, which he and his wife published into a book in 2018. Oliver has contributed to our school of thought, urging us to understand forests’ dynamic nature over time and to pursue the great ecological and political questions of our interactions with forests. Oliver claimed, “A real satisfaction of scientific research is that once you’ve solved a riddle you’ve captured it forever.” In his own words, Oliver describes the “ah ha!” or “crystalline moments” of his enduring career in more details in his autobiographical essay.

Chad Oliver is pictured here with a 105-year-old red oak and sections of black birch (left) and sugar maple (right) during his early research in a single-aged stand in Harvard Forest.