History of REDD+ and International Cooperation on Tropical Forest Conservation 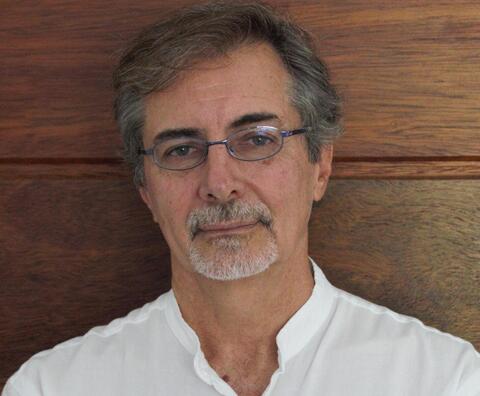 History of REDD+ and International Cooperation on Tropical Forest Conservation

In this presentation, we will discuss how REDD+ historically emerged through international cooperation and has been a mechanism with the potential to end GHG emissions from deforestation in the tropics. We will focus on the role of Brazilian institutions in proposing and developing the basis of REDD+ and other initiatives, such as the Amazon Fund and the Brazilian National Policy on Climate Change that sets voluntary reduction targets for deforestation in Amazonia. Finally, we will present the current status of REDD+ in Brazil and the Brazilian Amazon States’ experience in implementing their own Jurisdictional REDD+ Programs.

Dr. Paulo Moutinho is an ecologist interested in understanding the causes of deforestation in the Amazon and its consequences on biodiversity, climate change, and the region’s inhabitants.

Dr. Moutinho has worked at Amazon for 30 years and was co-founder of IPAM Amazonia. He was also co-author of the compensated reduction of deforestation concept that contributed to developing the mechanism known as REDD (Reducing Emissions from Deforestation and Forest Degradation). He participated actively in the establishment of the Amazon Fund and the Brazilian National Policy for Climate Change. Currently, he is devoting his time to understanding the dynamic of land grabbing in public lands in the Brazilian Amazon.

Dr. Moutinho served as Executive Director of IPAM (2009-2012) where is currently a Senior Scientist.